(Okay, once again I’m sort of cheating, as this is not technically a Halloween episode. However, this is one of the most macabre episodes of a children’s television show I have EVER seen and thus I must write about it. This gave me a severe case of the heebie jeebies as a kid. Let’s see if it still does.)

TJ’s class has to write a 10-page paper on a topic related to our criminal justice system for their “Teens and the Law Class.” Kind of a weird name for a class. But okay. His partner for this project, Janice, has never heard of Lizzie Borden, so TJ sings her a creepy song to describe the double homicide she was acquitted (but largely suspected) of committing. “Lizzie Borden took an axe/Gave her mother 40 whacks/When she saw what she had done/She gave her father 41.” 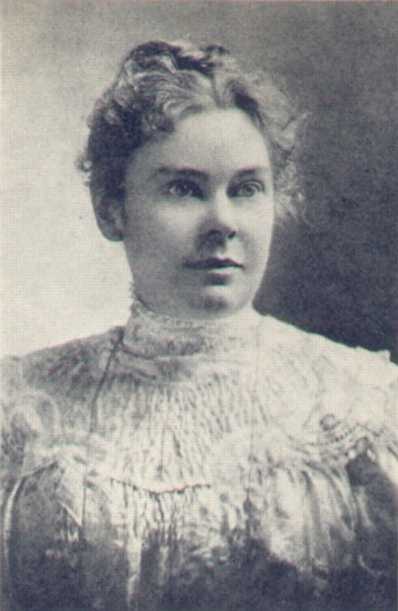 Meanwhile Tj’s older brother is super into this girl Janice. I say “super-into” meaning he thinks she’s hot and relentlessly pursues her even though he doesn’t know her and she’s specifically expressed her disinterest. Because he is gross and rude. But there’s a laugh track, so we’re supposed to think it’s cute/funny? 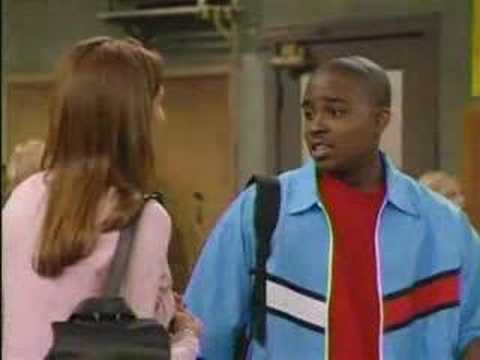 When Marcus is super bummed that Janice isn’t coming over to the house to work on the project with TJ, TJ describes how such in-person interaction is unnecessary in the modern high school world, “We’re file-sharing–doing everything over the computer. See all we need is a phone line and we can retrieve each other’s files from the database. We never even have to be in the same room with each other!” Aw, the 90’s, when people had phone lines!

TJ accidentally opens her diary because it is called “My history,” and yes, that would be a bit confusing when working on a history project. He isn’t going to read it because he’s a good kid, but Marcus pressures him to let him look at the file. When TJ sees she’s mentioned enjoying working on the project with him, he decides to continue reading as well.

Of course, Marcus starts using the stuff in her diary to pretend to be her perfect man, who likes everything she likes, and is thoughtful and sensitive and cultured and adventurous and blah blah blah. But things kind of backfire when she starts talking about wanting to be his wife and have his babies. She even wants to take him to the cemetery to meet her dead grandma. Things turn genuinely obsessive when she says she wants to take every single minute with him until they both die.

So he decides to then act like a gay guy to turn her off, and huh, well this got offensive. I didn’t remember this part. Sorry team. But hey, she decides she likes this too. Hehehe.

She starts to get upset when he suggests they take things slow, and then he gets scared. He’s like totally intimidated by her and maybe afraid for his life, which is, you know, a thing women frequently feel in relationships with men. So this is an interesting role reversal. It’s terrible and unhealthy and definitely not okay, but it’s an interesting choice for a family show. 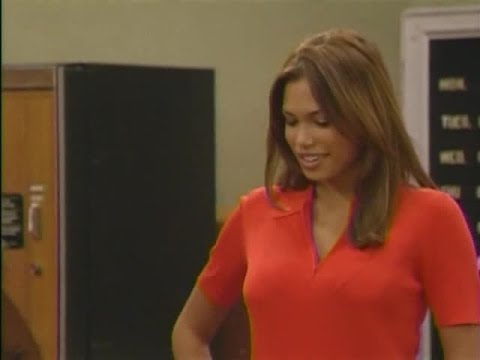 On a dark and stormy night, while TJ and Marcus hang out in their bedroom, TJ notices that Janice has changed the ending of their report. She’s rewritten it to say, “I started this report thinking Lizzie Borden was a monster. But now I see that there are good reasons for a woman to chop people up. And what strikes me as interesting is she got away with it.” Based on this obviously disturbing and murderous re-write, they decide to check her diary.

Her diary says she’s noticed Marcus flirting with his sister’s friend Alicia. She says, “Can’t have that now can we? Let’s see, what would Lizzie Borden do?” Their sister runs in and tells them that someone has tried to run Alicia over with a car. Then the lights go out. Their sister tires the phone and finds the lines dead. She decides to go next door to use the phone and warns her brothers not to open the doors for anyone.

Looking out the window, Marcus and TJ realize they they are the only house without power. Marcus sees someone wearing a pig mask and carrying a meat cleaver run across the driveway. They lock all of the doors! But they don’t get to all of the doors in time…there are also MULTIPLE people in pig masks. Then they hear this creepy little song as they’re chased downstairs: 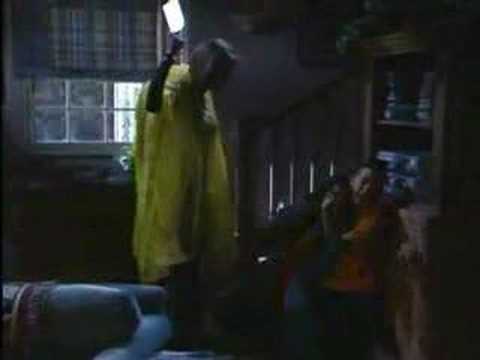 “Janice Walker took an axe. Gave that Marcus 40 whacks. When she saw what she had done. She gave his brother 41.” Oh wait, but JK, it’s all a JOKE!!! This whole thing was a setup. When Marcus and TJ’s sister saw how weird Marcus was being (aka changing his entire personality), she and her friend talked to Janice. They figured out he had been reading her diary through TJ’s file-sharing and decided to start planting things in the diary to mess with the two of them. Then they staged this whole thing with rubber clevers to teach them a lesson. This episode is still creepy AF.

Very Special Halloween Lesson: This is a very severe prank. I feel like maybe some laws were broken. Also, we didn’t even really learn anything about Lizzie Borden. But I did learn a whole lot about file-sharing! I think the real lesson here is men best not be shady because women aren’t going to take it.