When I’m not nit-picking hard-hitting, emotional, life-lessons from sitcoms, I like to read books.

A few months ago, I wrote about my totally ecstatic reception of the first Princess Diaries book for adults. This is not exclusively due to the fact that I love the protagonist and her weird behavior, but also because my childhood spoiled me with epistolary novels and the adult world is sadly devoid of them! I started with the Dear America series and then forayed into the classics: P.S. Longer Letter Later and Absolutely Normal Chaos. The Princess Diaries and Confessions of Georgia Nicholson series basically ruled my middle school life. Then there were of course the countless other books I devoured and have since forgotten. But basically, if the book was written in a diary, series of letters, or newspaper clipping format (or better yet, all of the above!) then I read it immediately and desperately searched for my next fix.

But then I grew up and no one wanted to let me read fun books of letters anymore. So I’ve decided to compile a list of the best epistolary chick lit I’ve managed to find. (If it’s a serious book, then I don’t want to read it in the form of notes between friends, so that’s why this is specifically geared toward chick let. But hey, The Very Special Blog does not want to be gender normative, so go ahead and partake of this list as well, gentlemen): 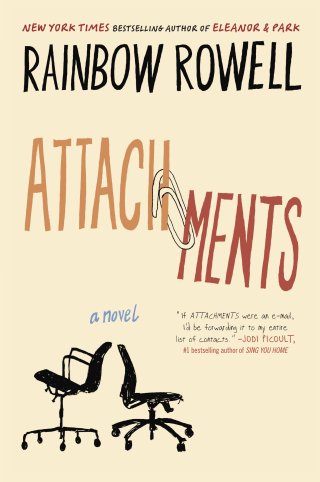 Attachments by Rainbow Rowell
I loved this because it like really innocently fulfilled all of my Harriet-the-Spy dreams. It’s the turn of the millennium and this kind of glum-fellow takes a job reading a newspaper employee’s flagged emails. So basically he’s reading a lot of silly/crass emails that have nothing to do with work and then he like kind of gets inspired by those emails to…well I’m not going to spoil this for you.

Daisy Fay and The Miracle Man by Fannie Flagg
Daisy Fay is a precocious 12 year-old when she starts her diary, and she basically just writes about the weird things that happen in her family. Her family is REALLY strange, so it’s a very fun read. 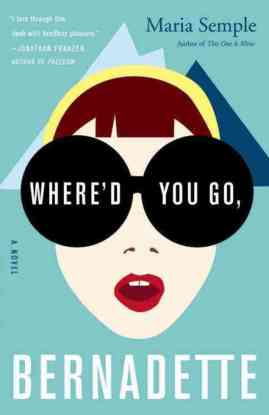 Where’d Ya Go, Bernadette? by Maria Semple
While this book isn’t entirely written in the epistolary style, in my opinion the best parts are. I loved reading Bernadette’s messages to her outsourced “personal assistant” and all of her husband’s bitchy admin’s emails. I just like really really really want there to be a sequel to this book.

The Boy Next Door by Meg Cabot
Honestly, this one is kind of boring in places but I was really illin’ for some epistolary reading when I picked it up. Meg Cabot is definitely funnier in The Princess Diaries, but she’s pretty funny here too.

Notably absent: Bridget Jones’s Diary–I could not get through this book. I loved the movies, but the writing drove me nuts! Bridget’s thoughts are far easier for me to comprehend when spoken by Renee Zellwegger.